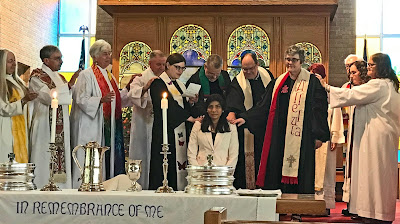 Nazish Naseem was raised in a committed Christian family. She is part 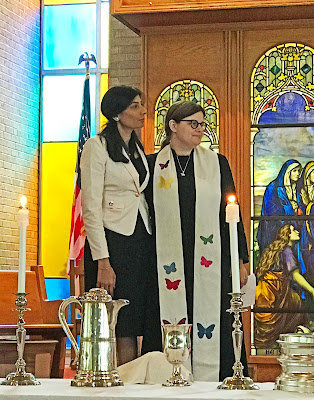 of the fourth generation in Christianity; her great-grandparents confess their faith from Sikhism into Christianity. Her father is serving as a pastor in Presbyterian Church Pakistan and mother is a retired mathematics teacher. She has two brothers and one sister. From her childhood she used to go to church with her parents. Her parents used to give them daily teachings about Christianity, which helped them to grow in the living faith.

After the completion of her Bachelors Degree, she spoke to her parents that she wanted to go for theological studies, which is very rare for women in Pakistan and it is also not well supported by most of the families and culture. But her parents being very understanding, respected her commitment to God and supported her with whole heart and soul, which made her even stronger and closer to God. 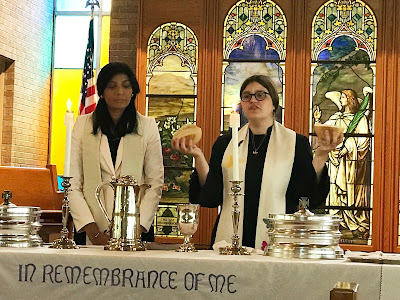 She received her first job offer from United Bible Training Institute
while she was completing her Masters of Divinity from Gujranwala Theological Seminary Pakistan. During that first career opportunity, she realized that she could believe in herself and she grew up in confidence and moved forward. She worked under various job titles including Course Writer, Christian Educator and Field Missionary. 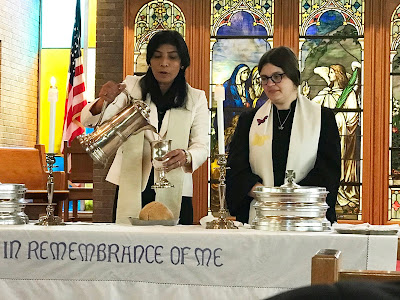 Nazish went to Taiwan for further theological studies. She came to the United States in 2011 where she found home and she married Samuel S. John in October 2016. She is currently serving as an elder in New Covenant Presbyterian Church, Pulpit Supplier for State Street Presbyterian Church and as a full-time Interfaith Chaplain (Resident) in Albany Medical Center. 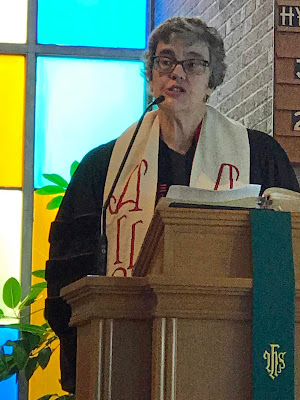 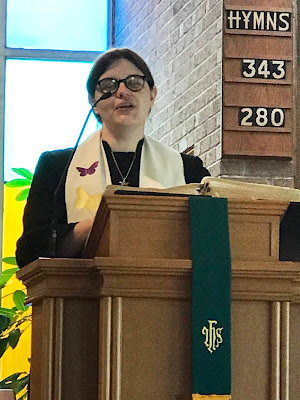 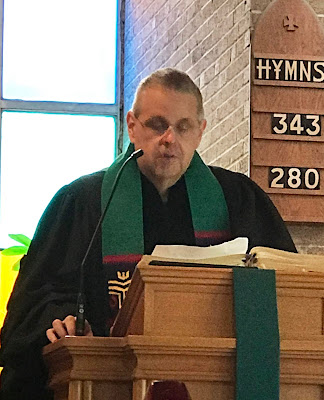 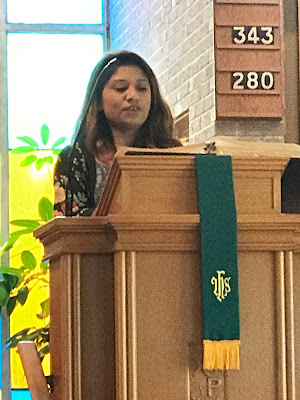 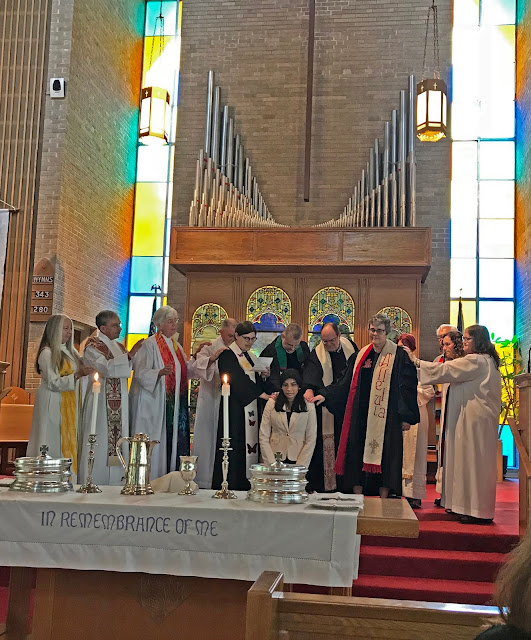 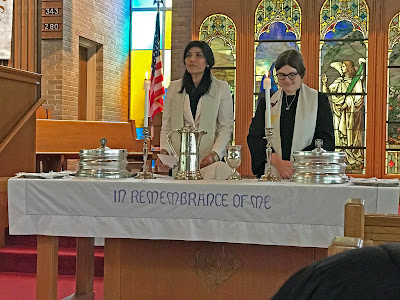 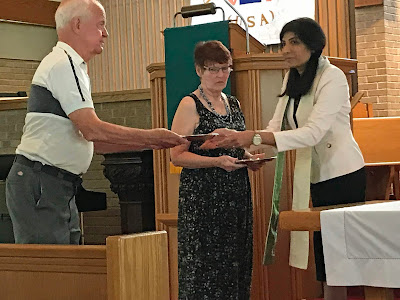 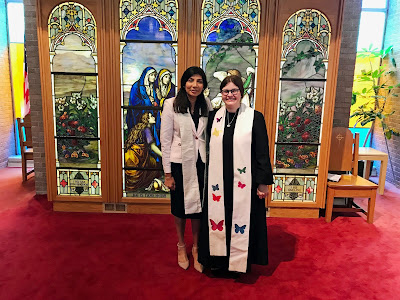 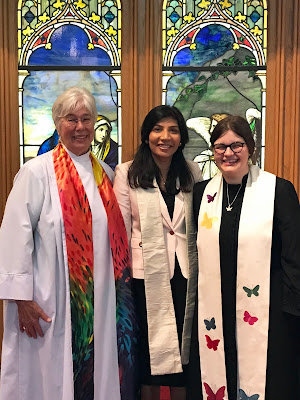 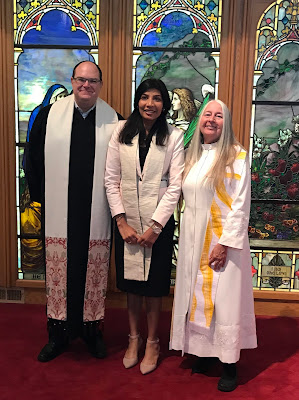 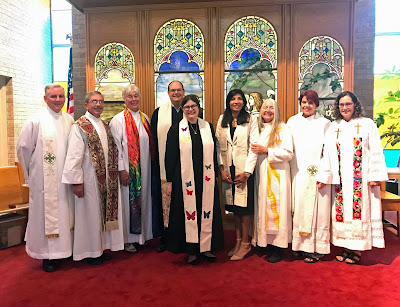 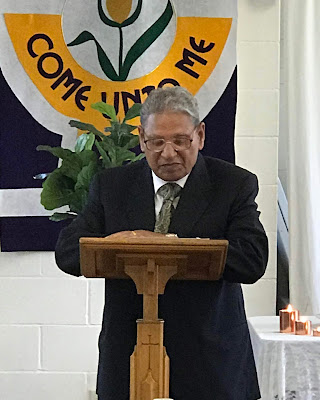 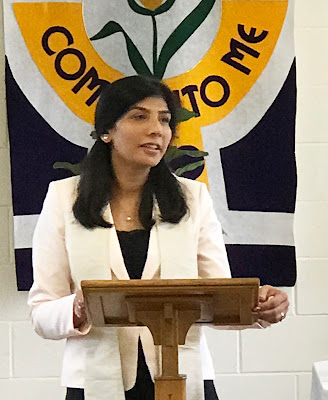 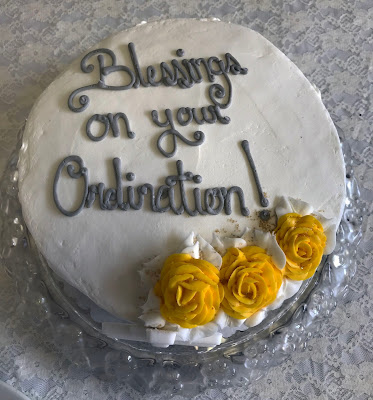 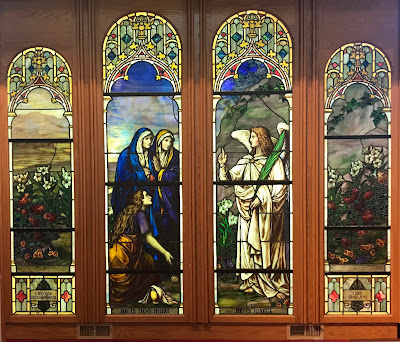 Thank you for sharing information about the ordination and beautiful photos.
Why do Catholics Venerate and Pray to Blessed Virgin Mary?: