Community gathers to remember those lost to, organize against gun violence By Andrew Pugliese | May 29, 2022 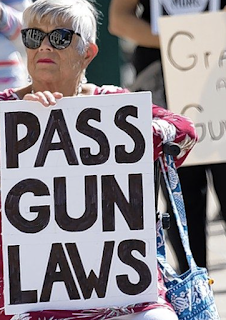 SCHENECTADY – Several speakers at Sunday’s End Gun Violence Vigil/Open Forum held on the steps of Schenectady’s City Hall mentioned the holiday weekend. The time is meant to honor fallen U.S. service members, yet the group before them was gathered to remember others recently lost.

“As we come up on Memorial Day, I think of soldiers that made the choice to lay down their lives to protect us, where these babies didn’t have any [choice],” said event co-coordinator Justin Chaires, of the 19 children killed Tuesday at Robb Elementary School in Uvalde, Texas.

Victoria Charlotten originally came to Chaires for help organizing the event after the mass shootings in Buffalo and Southern California on May 14 and 15, respectively. But, Chaires said to the crowd Sunday that he told Charlotten when she first came to him that more might happen before the event.

“I said to her, ‘Tori, you’re planning something two weeks away. I hope to God that I’m wrong, but I feel like something else is going to happen,’” Chaires said.

The massacre in Texas added more names to the list of people remembered at the vigil and more for each person to speak about. It also added to the ways those gathered to relate to the victims and the victims’ families.

Posted by Bridget Mary Meehan at 8:43 AM