"With Vatican In Turmoil Over Abuse Allegations, Questions Remain About What Pope Knew" by SYLVIA POGGIOLI, National Public Radio, Aug. 29, 2018 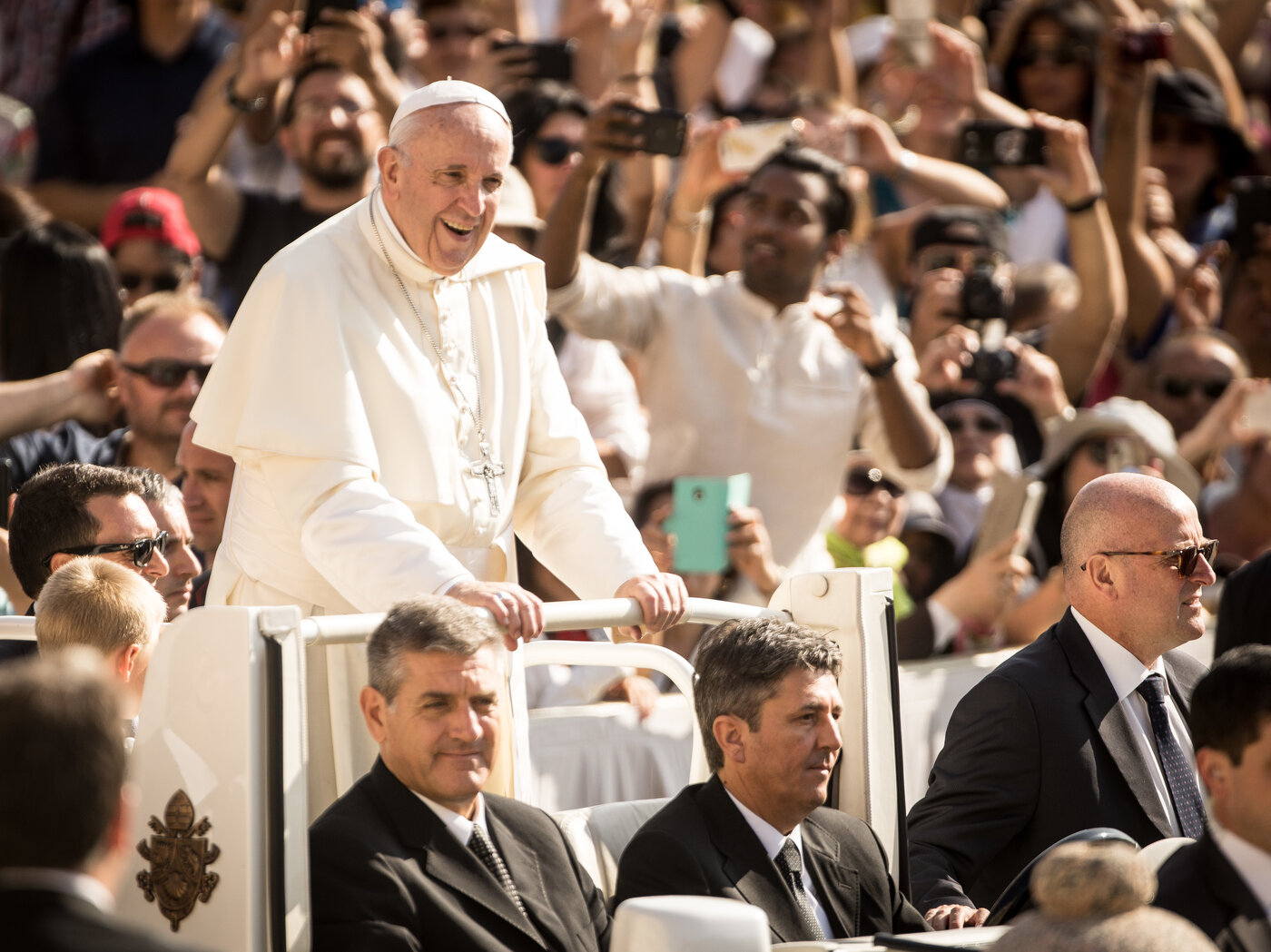 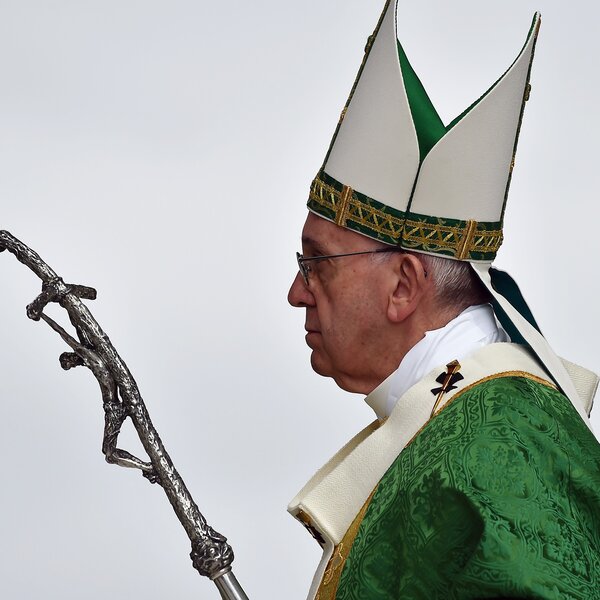 "For centuries, the words "Vatican" and "intrigue" have gone hand in hand. But the Holy See's centuries-old code of secrecy ensured that scandals and conspiracies usually remained hidden behind the tall and sturdy Renaissance walls of the headquarters of the Roman Catholic Church, unbeknownst to the faithful masses around the world.
Now, in the era of social media and the 24-hour news cycle, mudslinging between rival church factions is being waged out in the open.
"It's as if the Borgias and the Medicis had Twitter accounts," Christopher Bellitto, a professor of church history at Kean University in New Jersey, told the National Catholic Reporter.
The power struggle has been simmering ever since the Argentine-born Jorge Maria Bergoglio became Pope Francis in 2013. He signaled a break with his two predecessors by promoting a message of mercy over strict dogma, of inclusion over punishment.
The anger of a traditionalist faction critical of the pope's more welcoming church broke out into the open for the whole world to see last weekend, with the publication by conservative Catholic media outlets of a bombshell letter by a former Vatican diplomat. The letter was released just as the pope was on a highly charged visit to Ireland — ground zero in the clerical sex abuse crisis.


Now, after the letter's release, Francis' opponents have raised the stakes, trying to de-legitimize him by accusing the pope directly of covering up sexual abuse. The battle lines have been drawn — the weapon is the issue of clerical sex abuse; the target is the papacy of Francis. The next battleground is likely to be the Youth Synod, a major meeting of Catholic bishops from all over the world, to be held in Rome in October."