Today is a very important day in the life of the Church, our Movement and Blanca Azucena. She invites us to accompany her to celebrate her Baptism in full. This is the reason why we are here with family and friends accompanying her.

In addition the Church celebrates the day of our Holy Patroness, the Apostle of the Apostles: St. Mary Magdalene.

The story about Mary of Magdala has not been very fair with her. As we would say today, we have seen it as a victim of the "false positives" that the patriarchy has set up.

It is a good thing that in the light of today, the twenty-first century, we discovered that the reality of women in the Jesus movement was modified in the early years of the Church. It was normal for communities to change their traditions according to their interests and that was diminishing importance to the presence of women to be in agreement with the society and culture of the Roman Empire. All this has generated confusion and disorientation, which has prevented recognition of the role of women in the Church.

It is clear in the Gospels, a high esteem for the work carried out by women, especially the presence of Mary Magdala, in the Movement of Jesus and the birth of the Church. It also highlights the way in which the exclusion of women is noted, reducing the importance of their work as announcers of the Gospel and bearers of the Legacy of Jesus. This is stated in Acts of the Apostles (Acts 1: 21-22) concerning the election of Matthias.

While it is true that the Church has taken steps, in recognition of the role of women, since Vatican II in 1963, due to studies of Biblical research, and the discovery of the manuscripts of the Qumran. What has made the institutional Church come to question its traditional position inspired by the philosophy of Aristotle and the theology of Thomas Aquinas.

Today with Pope Francis, we women have felt in their language a recognition, we consider important and valuable, but Canon 1024, still valid, which we are excluded for ministry, at the service of the Church.

Without Mary of Magdala and the other women, the Church would not exist. If we do not remember the men, frightened, disillusioned, and before the Jewish and Roman persecution, as well as the death sentence of Jesus, without a previous judgment, they had given up the project, to which they had been summoned and called by Jesus: Of a new Kingdom. In that they reached to dream and to have illusions to occupy the first positions.

The Church has never denied the primordial role of the announcement of the Resurrection, the most important fact of Christianity, through Mary of Magdala. At the death of Jesus, the women did not follow the men. Women autonomously, continued to build Christian communities and they are the first cristinas in the History of the Church, in following Jesus.

During the first years of Christianity, the service of consecrated women as deacons, presbyters and bishops is known. Some of this is found in Romans 16: 1 and Colossians 4:15. They were recognized by attending communities and celebrating the Eucharist in their homes, making known the Good News.

Posted by Bridget Mary Meehan at 7:30 PM No comments:

The Healing Power of Prayer Mini-Retreat in Albany, New York on July 22, 2017 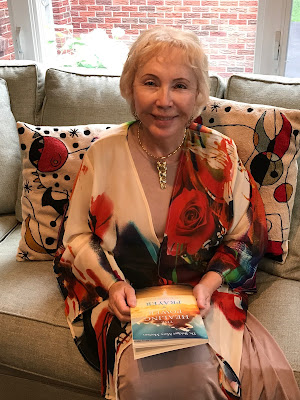 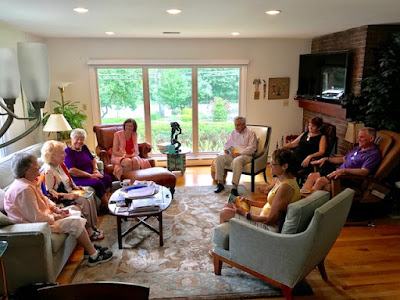 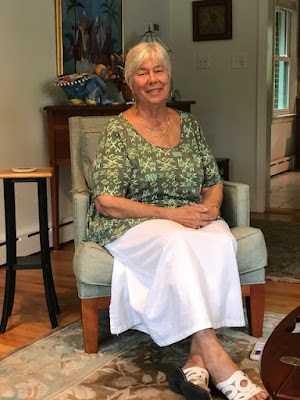 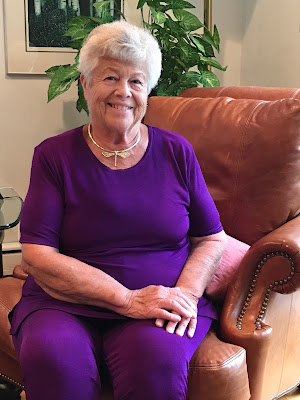 The Healing Power of Prayer Mini-Retreat in Albany, New York