ARCWP Women and Men Join Women's Marches Around the Country

The following pictures are of Members of the Upper Room Inclusive Catholic Community who attended the Women's March in Albany, NY. 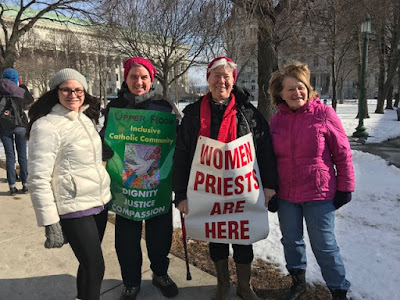 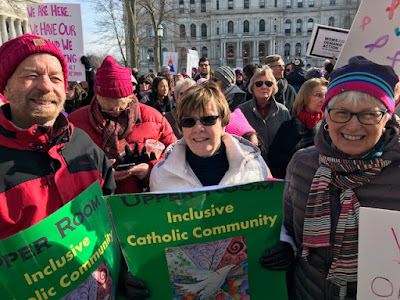 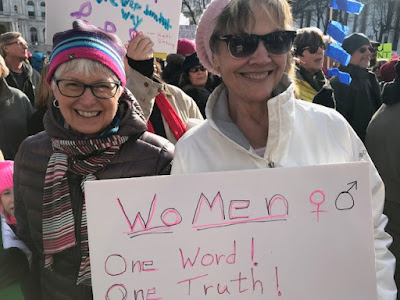 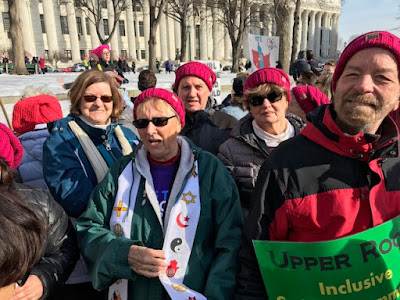 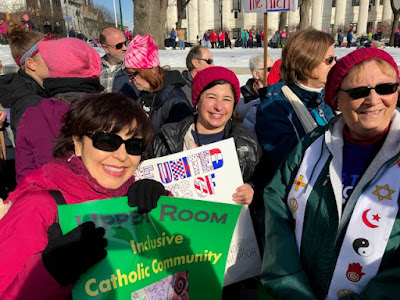 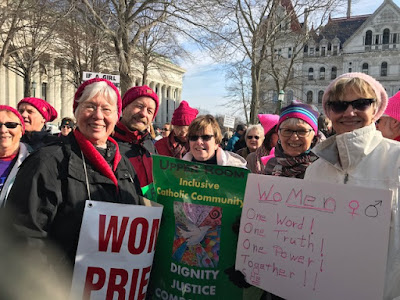 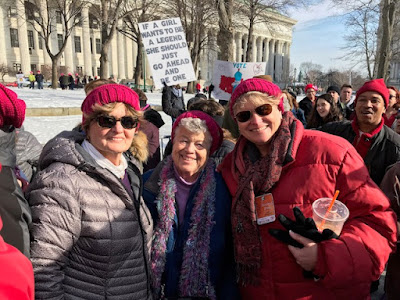 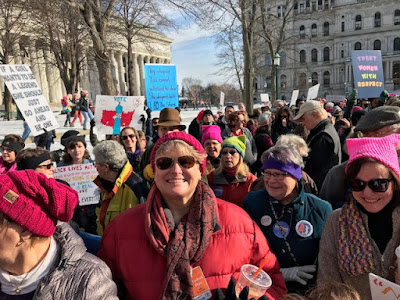 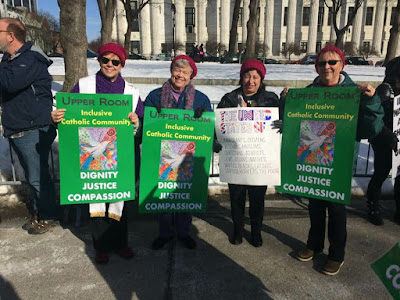 The following pictures are from Elena Garcia, ARCWP who participate in the New York City Women's March. 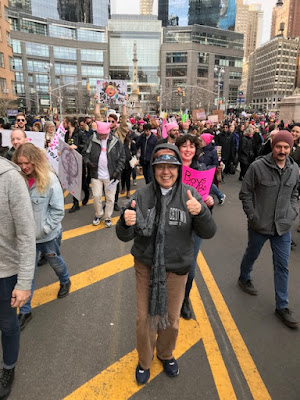 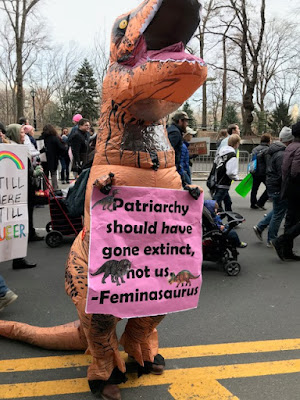 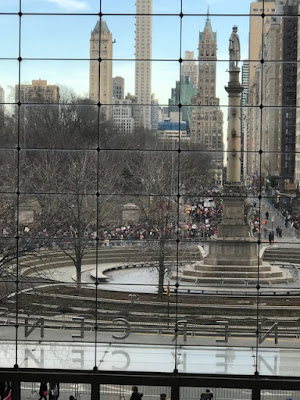 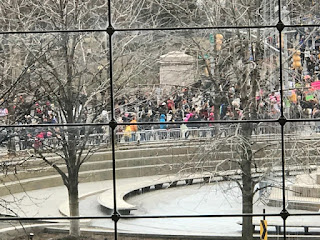 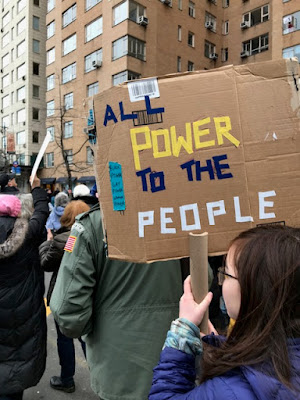 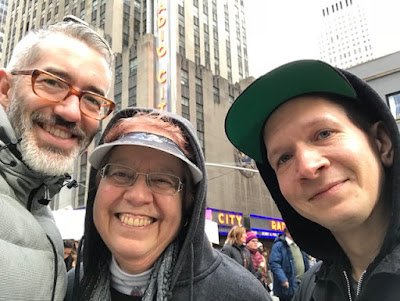 The following pictures are Members of Mary Mother of Jesus Inclusive Catholic Community in Sarasota, Florida. 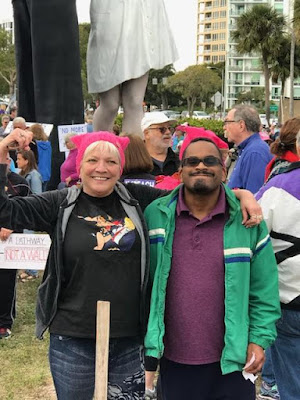 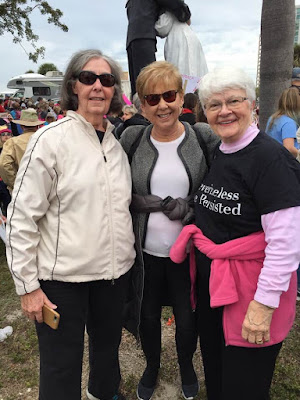 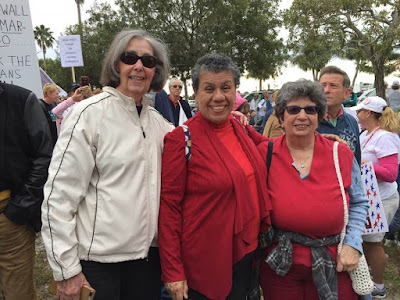 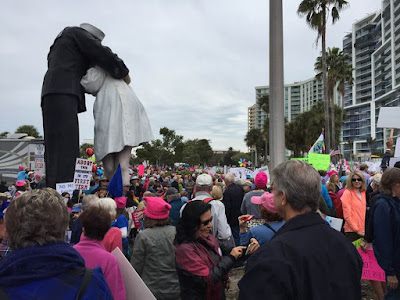 Posted by Bridget Mary Meehan at 7:33 PM No comments: 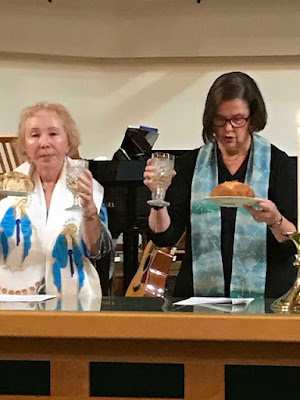 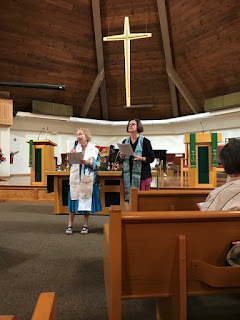 Presider 1: Welcome to Mary Mother of Jesus, an inclusive Catholic Community where all are welcome to share Eucharist at the Banquet Table. We use inclusive language in our scripture readings and prayers. We invite sharing at the homily and prayers of intercession. Everyone pray the words of Consecration in the Eucharistic Prayer. All are invited to join us for supper after liturgy. We welcome our newcomers at announcement time after Communion.

Presider 2: Today we celebrate our baptismal call to live the good news of the Holy One’s love for all creation. Jesus’ ministry was inclusive of men and women who were disciples and companions in proclaiming the Gospel. Like Jesus and his disciples, we are called, consecrated, gifted with many talents, and blessed to live the Gospel of love today.

ALL: Loving God, You call each of us, by name to serve our sisters and brothers with our unique gifts. Anoint us this day to be your disciples, committed to reflecting your loving presence everywhere we go.

Presider 1: Before we bring our gifts to share at the Banquet of Love,

we ask for forgiveness for our failures to love one another and care for God’s creation.

ALL: In your love, we open our hearts to personal growth and healing.

Presider 2: We give thanks for Divine Love that fills our souls and makes us one family.

ALL: God, Father and Mother of Mercy, through his living, dying and rising, Jesus has revealed that nothing can separate us from your infinite love. Grant us your pardon and peace and move us to forgive each other our failures to care for one another and our earth. We ask this in the name of Jesus our brother and of Holy Spirit our Wisdom. Amen

Liturgy of the Word


Gospel: Mark 1:14-20, Luke 8:2-3
Gospel of Luke 8:2-3
With Jesus went Twelve as well as some women he had healed of evil spirits and sicknesses: Mary of Magdala, from whom he had cast out seven demons, Joanna, the wife of Herod’s steward Chuza,  and Suzanna and many others who were contributing  to the support of Jesus and the Twelve with their own funds.
The Gospel according to Luke
Praise to you, Jesus the Christ.