Today we drove 8 hours across Ireland  to Northern Ireland. We stopped at Giant's Causeway and took coast road to our destination in Larne where we will celebrate litury tomorrow with an inclusive Catholic Community at the invitation of  Bishop Pat Buckley. 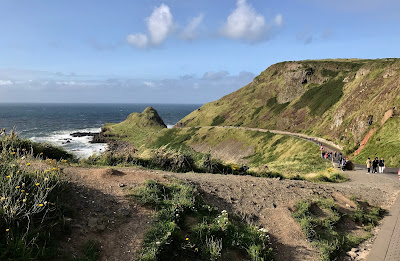 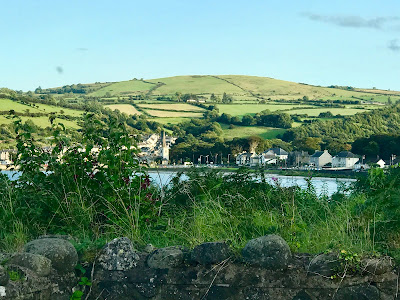 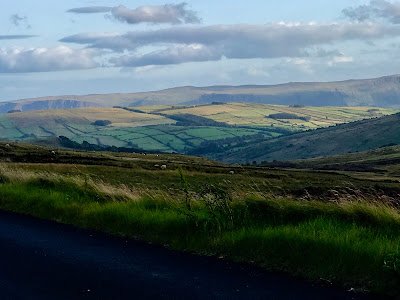 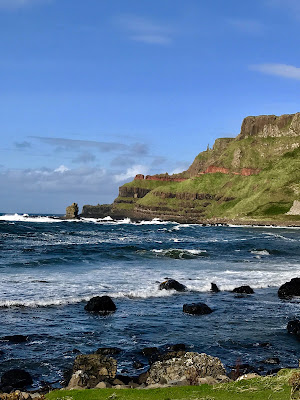 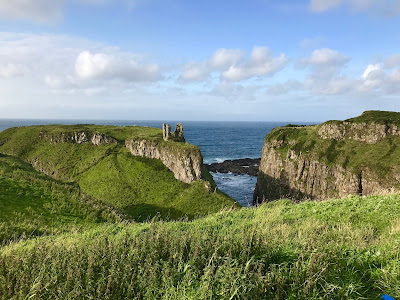 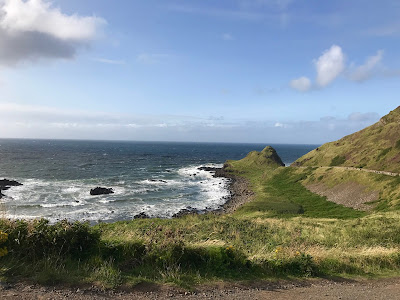 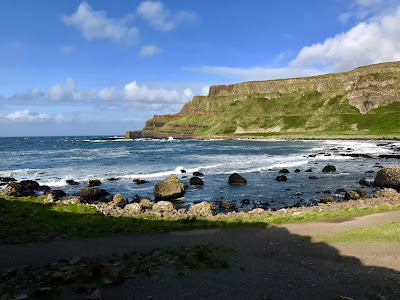 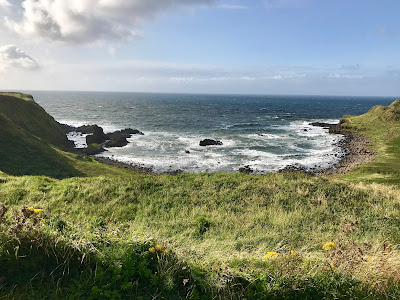 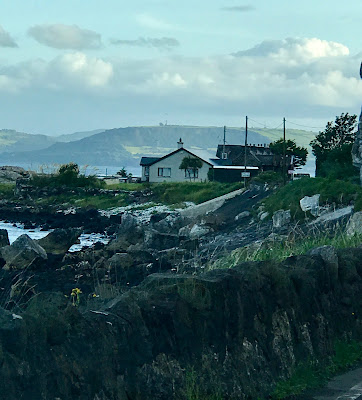 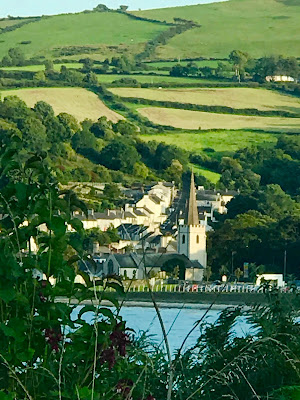 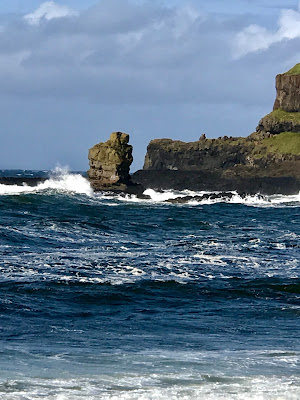 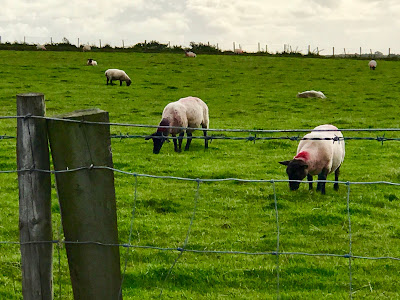 Posted by Bridget Mary Meehan at 6:22 PM No comments:

The Journal
'Is it possible to be Catholic and a feminist?'
http://www.thejournal.ie/readme/column-is-it-possible-to-be-catholic-and-a-feminist-3506377-Jul2017/