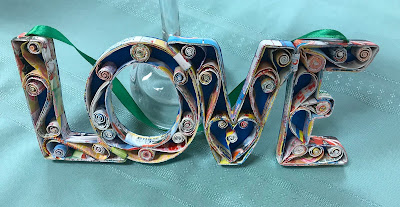 Kim Panaro, ARCWP, and Dave Debonis led the Upper Room liturgy with the theme:" Love at The Ground of Our Being". They used the readings to explore the concept of grace as a gift and motivation. As read the readings, you may ponder what it feels like to be the Pharisee and what it feels like to be the tax collector. The Pharisee does good, so why is he so often seen as a bad guy? In much of Christian thinking being a Pharisee has become synonymous with hypocrisy. Let's take a deeper look at that. After all, (St.) Paul was a lifelong Pharisee and is widely believed to be a long time and close companion with the writer we know as Luke. 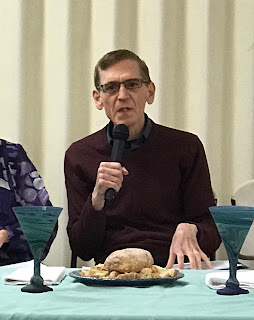 We are in the presence of the Divine who is Love. Love is at the ground of our being. We take this time to allow the healing balm of Love to soothe our insecure thoughts and anxious hearts. We allow ourselves to experience the exaltation, the joy, that comes through grace. Our willingness to do good is a gift to us and anoints our efforts. We embrace this truth and we are grateful for the opportunity to be truly humble knowing that we are both no better and no worse than our brothers and sisters, the knowledge of God and the joy of this free- flowing Love is more than enough. Amen

First Reading: Quest for the Living God by Elizabeth Johnson

The good news treasured by Christian faith proclaims that this ineffable horizon graciously approaches us and bids us approach, enfolding us in an ultimate and radical love. This love, experienced at the ground of our being, is nothing other than the gift of God’s own self. It is offered freely to everyone without exception as a light and the promise of life, and becomes visible in history whenever love of neighbor, faithfulness to conscience, courage to resistance to evil, and any other human witness to what is “more” takes place. Such a loving presence is what theology calls grace. Moving away from created grace, proposed by neo-scholastic theologians as a finite gift that removes sin and restores our relationship with God, Rahner describes uncreated grace. This refers to God’s own Spirit imparted freely and immediately to all human beings. It is God’s own self-communication, which permeates the world at its innermost roots. Uncreated grace is the Spirit of God dwelling at the heart of our existence. Thanks to this gift, the transcending reach of the human person in knowing and loving is actually oriented to the immediacy of God. 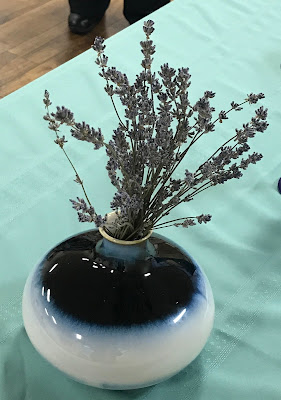 Jesus spoke this parable addressed to those who believed
in their own self-righteousness while holding everyone else in contempt
"Two people went up to the temple to pray;
one was a Pharisee and the other was a tax collector.
The Pharisee stood and prayed like this:
I give you thanks, 'O God, that I am not like the others --
greedy, crooked, adulterous -- or even like this tax collector.
I fast twice a week, and I pay tithes on everything I earn.’
The other one, however, kept a distance, not even daring to look up to heaven. 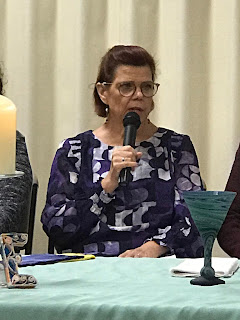 The most common interpretation of todays gospel is the following: the tax collector is good because he is humble and the Pharisee is bad because he is arrogant. Luke sets this interpretation up in the opening of the Gospel by stating that Jesus was addressing people who were self-righteous. It is a lesson in the dangers of being too proud of one’s humility. Through the lens of biblical literacy and 21st century adult faith, there is a much deeper meaning.

Luke is widely believed to have been a physician who may have been a Gentile. He was not one of the 12 apostles. He was a close companion and supporter of Paul. Paul was a Pharisee and was already writing letters in the year 60 during one of his imprisonments. So, Luke had intimate knowledge of his teachings. Paul never renounced Jewish law or customs. He was a Messianic Jew who believed Jesus was the Messiah. Luke’s gospel was written between 63 and 68. Why is this important? Because both Paul and Luke were deeply respectful of the zealous commitment to the ancient laws regarding obligations such as good works and tithing. Perhaps the lesson here is not that good works are not required but rather that the motivation for doing good works must be grounded in more than legalism. Exalted means placed at high status which the tradition of the Pharisees would have supported. However, exalted also means to be in a state of extreme happiness. A state of being fully alive. Perhaps our language would be that exalted is to feel reborn.

Let’s acknowledge that the Pharisee was doing more than he needed to in terms of fasting and generosity, based on the Jewish teachings. He was trying to be a good person. The fact that he was impressed with himself is not the issue but rather that he believed that his actions made him better than others. He had not yet absorbed the Pauline teaching that top down legalism is not the proper motivation for doing good. Paul taught that Love is the ground of our being. In other words, as Elizabeth Johnson refers to, the very act of doing good, living in community, caring for the vulnerable and disenfranchised expresses and manifests God in the world. The exaltation of men would never satisfy. The doing of good would bring exaltation and joy because it is based in the love and humility expressed by the tax collector. One does not need to be perfect or legalistic in order to manifest God and experience the deep joy that goes with the free will choice to be the Christ light for one another. The desire to do good, the love for the other, the deep joy of connection to Spirit is what we know as grace. We can choose to trust God’s love for us and the value of goodness rooted in love not purely obedience. So, in many ways, this story offers the Pharisees the opportunity to have peace, to relax, to stop being so frantic about racking up points. It is a spiritual hug for the over functioning anxiety ridden among us.

The story teaches us that it is not the what we are doing but the why that matters. It is the trust in the inherent value of goodness here and now, It is the lesson that each of us is exalted when we take care of one another by meeting individual needs and opposing institutions of oppression. What did you hear? 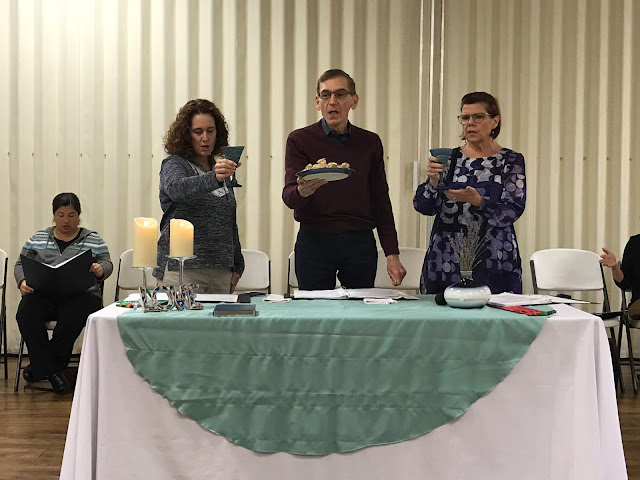 Closing Prayer: May the sprit move us to a greater vision of goodness and may the joy and love that results bond us in humility with all our brothers and sisters and bring light to the darkness.

Closing Song: You Have Anointed Me
https://youtu.be/1Um-qpu2xco