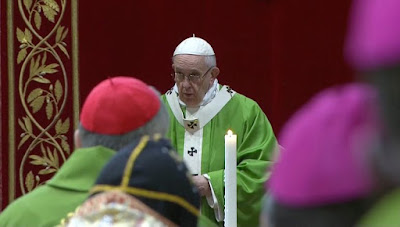 My Response:  Catholics need more  than hopeful promises. It is time for  bold, decisive actions that encompass new structures of accountability to hold the bishops accountable for sexual abuse and its cover-up.  It is time for the Church to embrace a renewed priestly ministry that is inclusive, liberating and empowering, one with the people of God, non-clerical and open to women.  Bridget Mary Meehan ARCWP

Journalist to bishops: We will be 'worst enemies' if you cover up abuse