"Abigail Eltzroth, 64, said she became the second woman in the state to be ordained a priest by the group known as the Association of Roman Catholic Women Priests on Sunday.
The association has previously advocated for equal rights and justice for women in the Roman Catholic Church...." 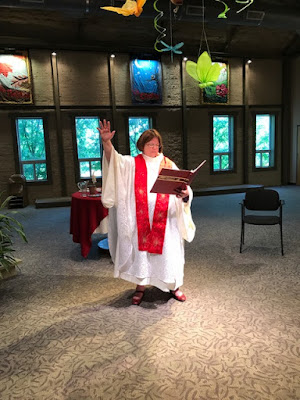 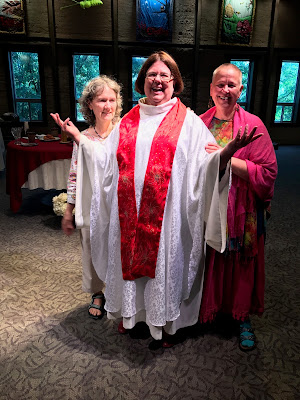 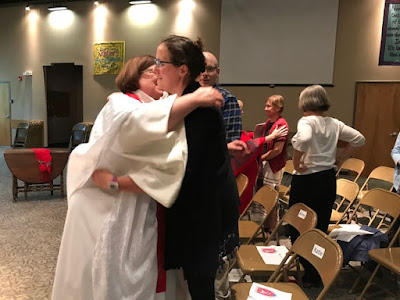