Dr. Debra Meyers received her PhD from the of and has published six books as a professor of history, religion, and women's studies at .
Meyers has studied at a Roman Catholic seminary and completed a Masters of Religious Studies and a pastoral care certificate. She was ordained a Roman Catholic priest on May 25, 2013 in .  Her ministry focuses on a growing inclusive Catholic community in and she serves single mothers and their children who make up the vast majority of impoverished people in our country today.
Join us, March 14, 2015 at 12 noon. Court Yard Marriott Cincinnati/MidTown Rookwood 45209.
Tickets: $30.00 per person

Purchase your tickets on Eventbrite 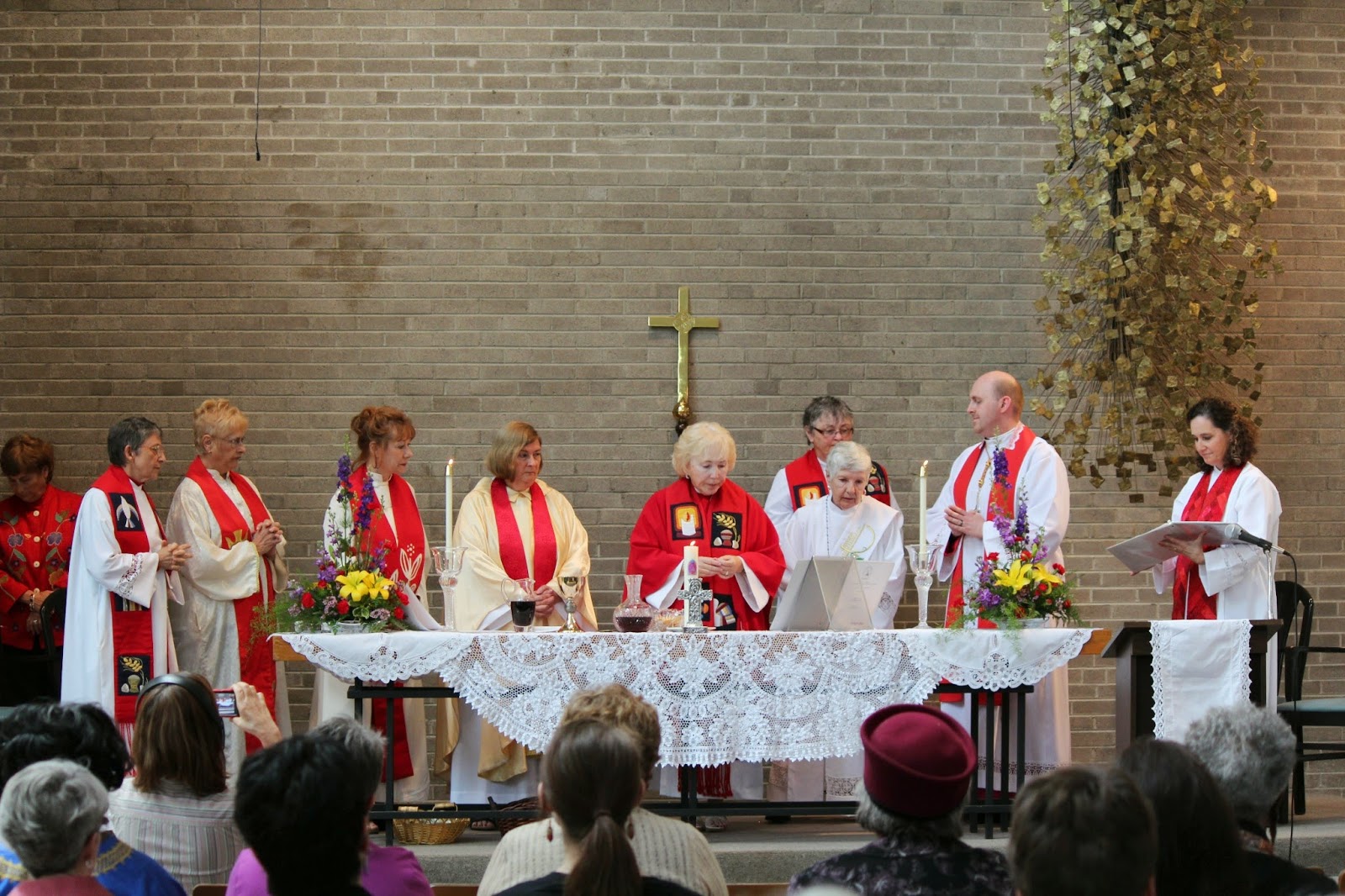