The Association of Roman Catholic Women Priests (ARCWP) Responds to Vatican’s Denigrating Image of Women and Lack of Women’s Voices at Assembly on" Women's Cultures: Equality and Differences" of the Pontifical Council for Culture, Rome 4-7, Feb. 2015

on her blog (bridgetmarys.blogspot.com) that it “reflects the Vatican’s patriarchal, dysfunctional view that holds women in spiritual bondage. This image denigrates women’s bodies and souls and reflects a deep misogyny in need of healing and transformation.”
“If we had women priests at the Vatican, do you think an image like this would see the light of day?” she asked.
http://ncronline.org/blogs/ncr-today/sparks-fly-over-choice-image-vatican-document-assembly-women 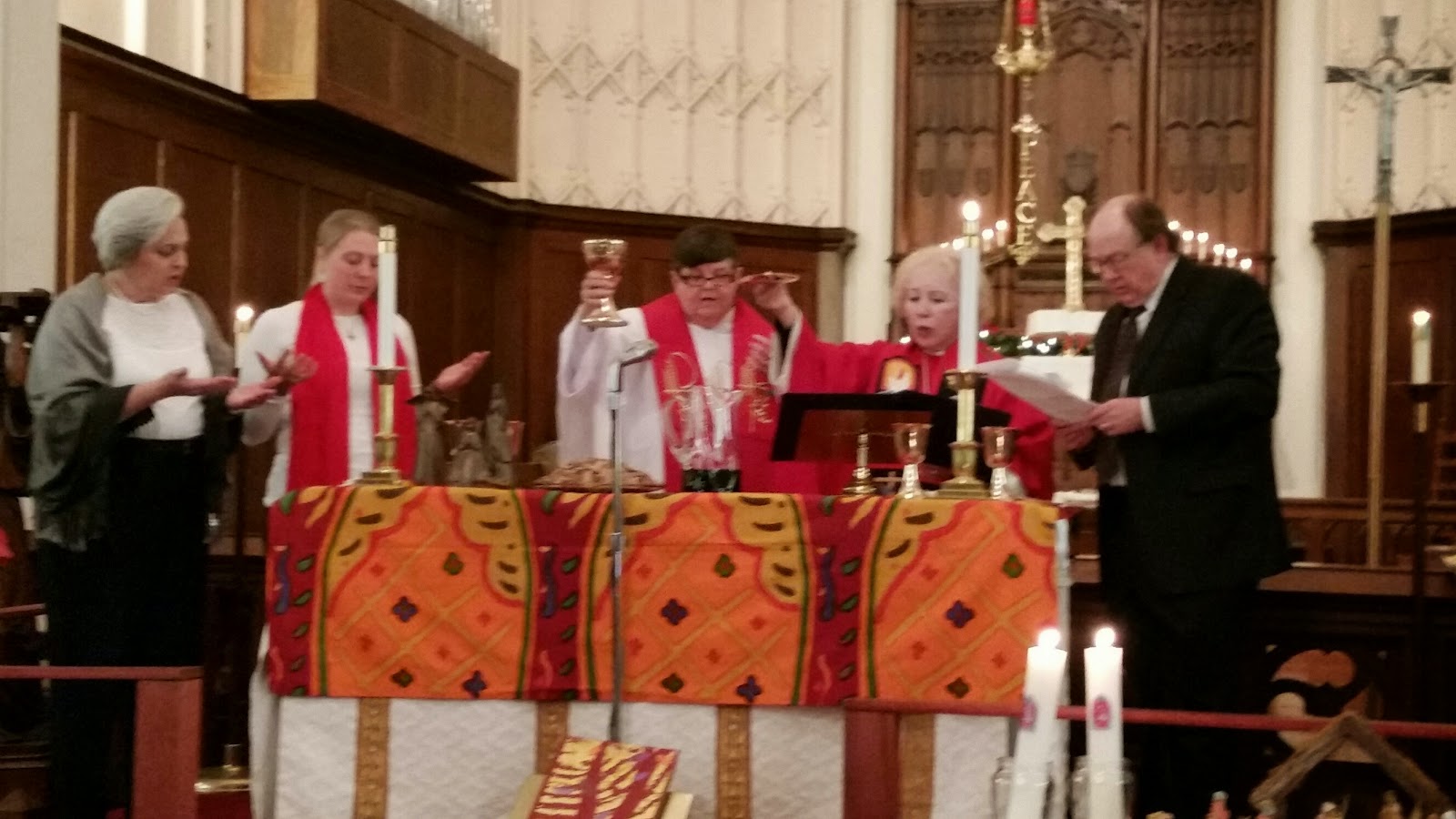